I’ve never made any bones about the fact that I’ve actively sought out Leadership & Leaders in IT & Tech, working for people who are leaps & bounds better than me at what I do. People always say when referring to my career – “you’ve moved around a lot” and my answer is always the same; I’m on this planet to be the best I can be, I won’t spend time going backwards.

I used to play a lot of Snooker when I was younger, & like in any sport you only got better by playing people better than you. I was able to accelerate my game by learning safety play against players who were making century breaks if they were allowed to get to the table, whilst I was still bumbling along making ten and twenty breaks. I became a very good player very quickly just because I was able to take the more difficult path. I got to where I wanted to be quicker.

Whilst I won’t name drop, I’ve had the pleasure of working for three people, two of which are particular famous tech leaders who you read about in the likes of Mashable every day. Not always the easiest people to work with but you’re always guaranteed to learn a few things! Having said that, I did work for someone who ended up in Jail for Tax Fraud but that’s another story!

These days, and even though I still don’t know it all, the gap between what I need to learn & what I’ve already learnt grows increasingly smaller & I ache to constantly be around people who inspire me, lead me & give me reason to work in a team as opposed to alone.

I’m always proud I start with the ‘why’. Watch this great video from Simon Sinek talking about how great leaders inspire & innovate by starting with the ‘why’ - look at the state of me. i’ve got 2 kids, saggy boobs, flabby thighs, a prolapse and urinary incontinence. - don… t.co/rv0pG2YxyU

Retweeted by Mario DeCristofano
2 days ago 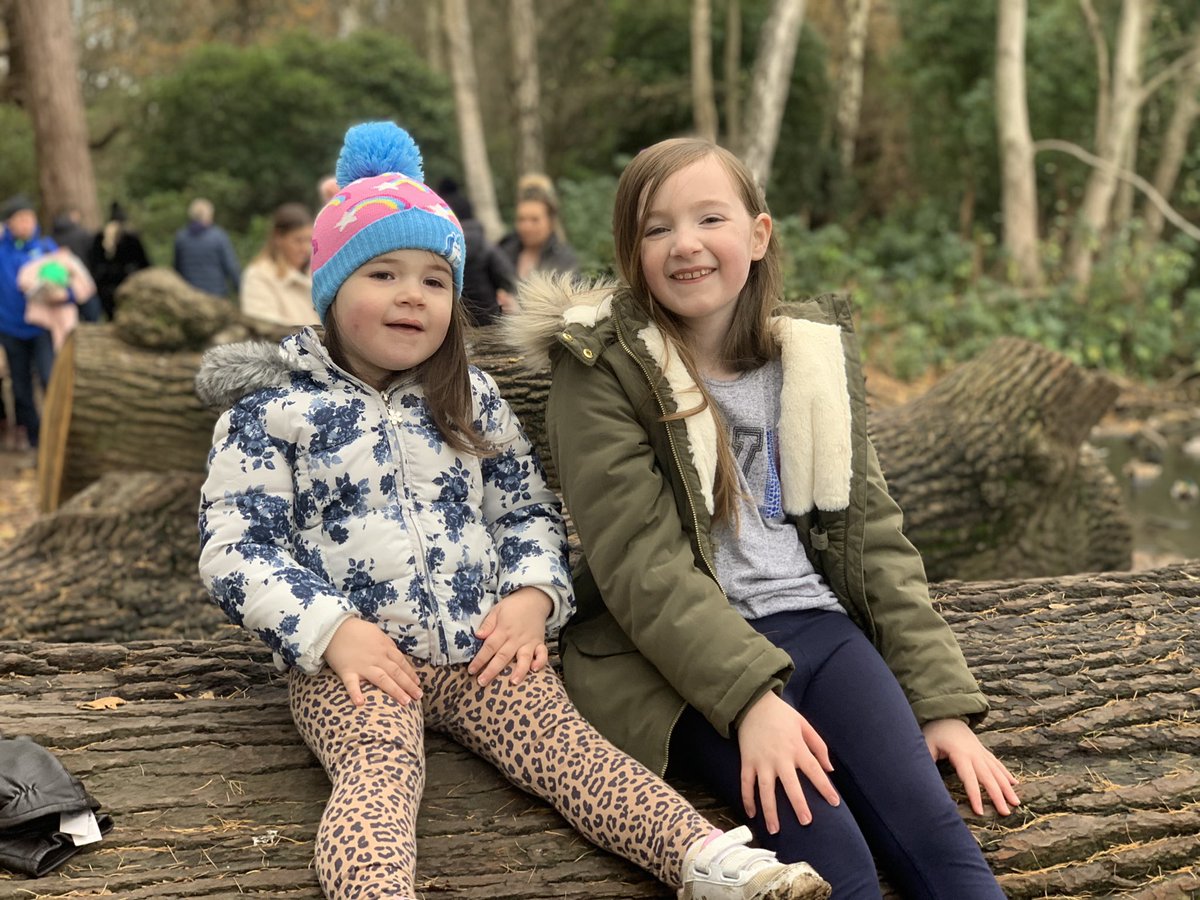 Saturday! Early morning 17k and feeling quite sore. Pissed it down also. Time for a cuppa. Hope you all have a crac… t.co/h0i8f5Rujm

nb: collaborative post This year has been a difficult one for all, whether financially or emotionally, we have all felt