I wanted to document a conversation I had recently – it was interesting and, whilst I think I knew the premise anyway, it was nice to hear it articulated so incredibly well so I wanted to repeat it here on my blog. I have a lot of time for intelligent people who can communicate & this was from someone who fits that bill very well.

So, this is about your ‘sphere of influence’ in business, in an organisation and how you should be mindful of it when getting things done.
As people, we make judgements of others. We learn to interact, build factions, form bonds, friendships & associations predominantly all based on compatible internal moral, ethical and business contracts – your internal paperwork as it were. When two people in business interact, the success of that interaction largely depends on where in the middle of a virtual Venn diagram say, people’s core values meet. So, a good example would be going for a beer. I’d probably not want to go for a beer with Donald Trump – he may be charismatic, charming and everything else, but I know fundamentally his ethical, political and social views are incompatible with mine & therefor I see no value in making that investment with him. We’d argue, fight, beer would be spilt, things would be said, nukes would be launched. Compare him with Barack Obama however, again charismatic, charming, intelligent, and even though he may have done things I wouldn’t of personally agreed with, I know fundamentally we share a lot of the same moral and ethical values hence going for a beer with him would suit & I imagine we’d have a delightful time over a room temperature ale & some smoked quails eggs.

This is a interesting way in describing how to manage & develop our business relationships – being mindful and knowing these things can really help. I’m always struggling between being very binary in terms of what I believe is right and wrong, and knowing sometimes there’s a whole shade of grey that in business, you sometimes need to operate in for the success of the bigger picture & ultimately the success of that business. I work very simply, and things such as full transparency, admitting when you’re in the shit, asking for help and saying you don’t know are all things which come pretty comfortably to me, purely because I find it so uncomfortable to be in positions where I’ve not raised those flags and historically I’ve masked those much to my failure.

As I develop, I’ve learnt to sometimes ‘fake it until you make it’ strategically as I have learnt that sometimes, delaying or choosing WHEN to deliver those messages can be just as important as just delivering them. A call for help at the right time can be more effective than just making a call for help. Raising an alert can be more useful if done at the appropriate time, and not necessarily straight away.

This approach is new to me, and as of yet doesn’t sit entirely comfortable just because I’m not wired up that way. I’ve built up my leadership profile based on offering a very ‘safe pair of hands’ approach. Being able to communicate with 100% laser-accuracy, articulating every single detail inspires confidence and trust. And I like having that. Operating in the opaqueness I can see with my own eyes can be effective, but I’m still learning how to do this.

From the same person the other analogy which I liked what all being in a room with a lightbulb. Switch the lightbulb on, at 20% brightness, and everyone continues to occupy the same space. Increase the brightness to 40% and people start to move away, increase to 70% and so on, and what you create is light and dark with you at the centre, and others in the shadows as they move out of the bright light. Historically I’ve enjoyed being in this spotlight, it’s my comfy morally righteous place. I’m now starting to learn, there’s a time and place to be effective in the shadows too. Someone call a Dr. One thought on “Your Sphere of Influence”

So I'm running 60k in the month of November for #movember2020 #Movember to support raising awareness for men, healt… t.co/BcUloGjsvs 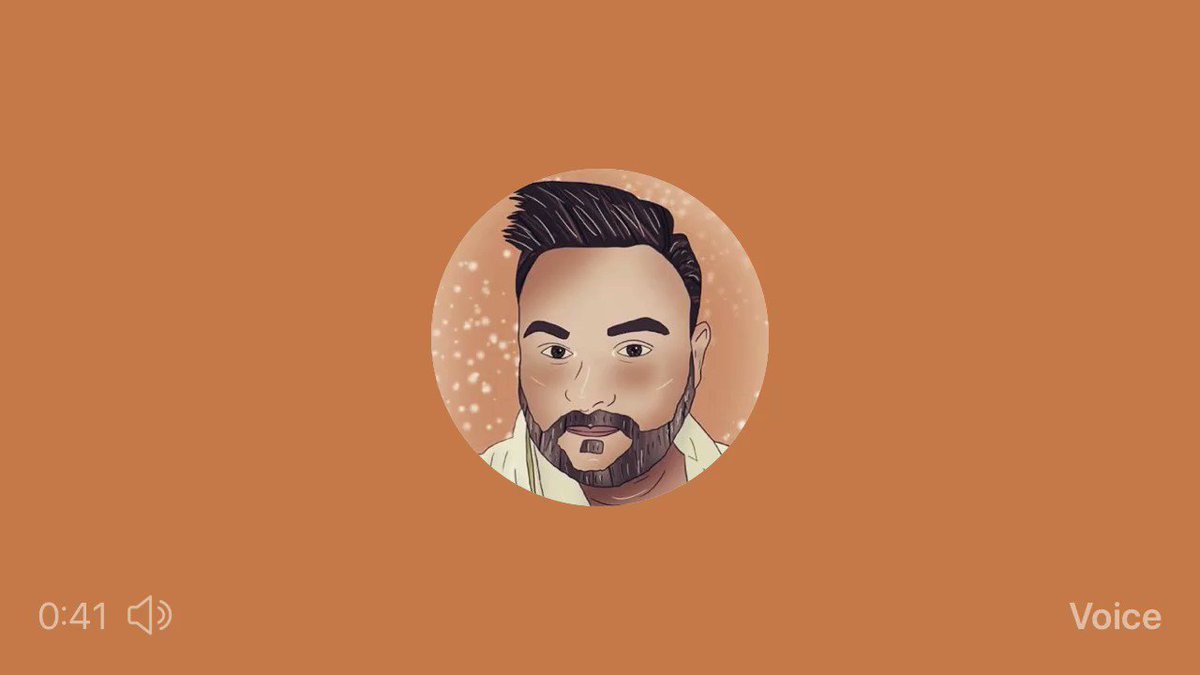 Secret life of teachers excellent podcast on BBC radio 4 available on all the usual places. If you know , are datin… t.co/bnwY5sPxDh

@BalBansal I'm thinking of a inspirational good morning of the day!

The Use Of Video In Digital Marketing

nb: collaborative post When you are looking to improve a digital marketing strategy, it is always best to focus on

Increase Your Chances Of Succeeding In Ecommerce By Outsourcing These Areas

Coaching & Mentoring – down in the weeds.

Launch Your Food Business To A Fanfare In 3 Simple Steps