I want to talk about IT4IT. The value chain driven operating model which whilst fundamentally is quite old now, is being adopted by many companies as a new way of working often alongside their digital transformational change journeys. In come the consultants, and off we all go on the merry go round that is transformational change! Been there, done that! I want to write about it from a proper layman’s perspective, as anyone can read about it on the Internet as they wish if they want a textbook definition. So for me, who loves a more simplified approach to everything in life, & the fact I think applicable relevant examples are way more valuable than conceptual theoretic’s, the notes I’ve written below may be useful to you too!

IT4IT in a nutshell – What the hell is it?

The problem with a lot of organisations with an IT function is due to the complexity of IT itself, the delivery of its services as a department, be that installing PC’s for staff, or working with vendors to provide SharePoint or providing end user IT support for example, is often slow, cumbersome and unnecessarily expensive or protracted. As a former IT Manager for many companies, I’ve been at the coal face working with vendors to implement COTS (commercial off the shelf software) but added a layer of huge ‘bespokeness’ because ‘that’s what the business wanted’ or more importantly, thought it needed, which in turn binds the vendor to the organization increasing complexity, costs and inhibits scale. I’ve mistakenly let the tail wag the dog as it were. You don’t order a car from BMW and then tell them how to build the engine right?

Not only that, but other examples including organisations dictating to service providers how things should be done ‘because it’s the way we do it’ often leaves the cash register ringing in the supplier’s/vendors ears as they take advantage of the organisations arrogance & stupidity. I once had a Lync infrastructure deployed into a college but instead of a COT deployment there was some proprietary configurations added which we allowed, shoehorning in kit which shouldn’t be used, and short cuts which shouldn’t of been taken. The net result was that college was forever tied to our Lync service as we were the only ones with the knowledge with all it’s little ‘foyball’s’ meaning the college couldn’t engage with a standard Lync partner. It’d involve ripping the entire system out and starting again. We billed more because the bespokeness of it meant more fettling, and well..you get the picture.

I’ve personally been involved in at least two software deliveries for large scale organisations where I allowed the client to demand a level of bespokeness without asking enough why’s, to then be at the mercy of a development company having me jump through hot fiery rings to achieve what the client (my employer) ‘thought’ they wanted, but in-actual fact, ended up just spending more money and experiencing more frustration than anything else. The product ultimately suffered. The relationship also didn’t fair too well.

But it doesn’t have to be this way.

IT4IT provides a structure and a set of tools for the organization to manage its IT or IT requirements as if it was a business in it’s own right whilst still achieving the same level of business discipline, predictability and efficiency as other often more simpler functions in the business.

You can take as an organization what you are trying to achieve, and map it onto a set of ‘value streams’ making up a ‘value chain’ to ensure anything you do from procuring services to implementing software or even installing a bunch of WiFi access points, done in a way that’s cost effective, more straight forward and doesn’t involve huge wholesale changes to your organization.

That last paragraph went a bit ‘textbook’ so let me break it down a bit more. Let’s first look at the IT4IT model;

What that image shows is the ‘IT Value chain’ separated by stream across the top. Known as S2P, R2D, R2F, and D2C. Below the reference architecture arrow, there’s the supporting activities which typically make up the top-level areas around any IT dept/business/or IT function for example; You could break up the average IT Project dept. discipline set from any organization into something like;
Governance & Risk Compliance;

You can see from above you can walk into a business and pretty much map any & every part of a Technology or IT function into one of those value streams. Now let’s look at what the value streams actually mean in plain English;

Firstly each one of those value streams make up the tenets of a manageable life cycle no matter what you feed into it. Made up of both functional components (departments for example) and data components (documents for example) you work your way along the chain ensuring a suitable and valid data component is sufficient to allow a state change of the functional component. As an example think a project getting funded from the Finance team in your company because a Business Case has been written and accepted, validated, a Project Plan written with a RAID register, a RACI etc all put together. The Project is the ‘functional component’ and the related data objects are the tangible components such as the documents mentioned. The state change is the acceptance (or not) of the project.
Now let’s look at an easy to understand definition of each value stream;

A further good example when we talk about monitoring, would be an end user satisfaction survey, after they start with the company, get on-boarded, and get their company laptop for example. The actual survey, along with the results would be the data object. What is then done with that falls into the next stream. (this bits the gravy on the meat).

Scenario:- A service desk platform (JIRA) is used to capture the incident, and over time it’s noticed many users when they start as new employees have trouble with the first or second login. Its drilled down and correlated that the actual issue is the security policy being used on the Active Director Server is incorrectly setting new starters with a 48-hour expiry policy by default. This is leading to many calls into the service desk and unhappy new employees. From that data, a decision is made to extend the group security policy from 48 hours to 72 for example, and in that time, send out instructions on how to reset your password in advance by email with a help video. This increases efficiency, reduces workload on the service desk, and raises happiness levels as users can better self-service.

The above is it. There’s actually plenty more theoretical reading, the way the streams work with one another, and the service models which exist in between;

But whilst it may make a lot of consultancy companies wince into their fee’s by me saying this, drilling down into this level is often never useful because people often don’t understand it. Part of the value of the IT4IT model, is getting the organization in question to start to map it’s processes and departments onto that value stream model to understand their own landscape.

They should do this and I am often there to concierge and broker that journey. By doing it themselves, a more sustainable and longer term understanding of the value of the model can then occur.

So we need to put some ground work in to help put that mapping together for the client, we need to map those core processes from around the business, in a way that’s broken down enough into something like;

Typically, you could build a PowerPoint template outlining these areas and then walking the business though every core area, identifying key process owners and in effect auditing their landscape. This becomes more complicated the bigger the organization but I’m sure you get the gyst from the above. Common business areas needing to be audited will be;

By conducting the exercise with the client you’ll build up a set of processes broken down into easy to understand waypoints, which can then form part of a flow which can be drawn over the IT4IT model, to start to chart where process improvements can be made.

There’s quite a lot more to the next steps which I’ll cover in another post soon but if you’re keen to implement change, using SAFe, Lean best practice & operational excellence, give IT4IT a look. You’ll find you’re doing quite a lot of it already. Hopefully. How to do keyword planning – a simple guide 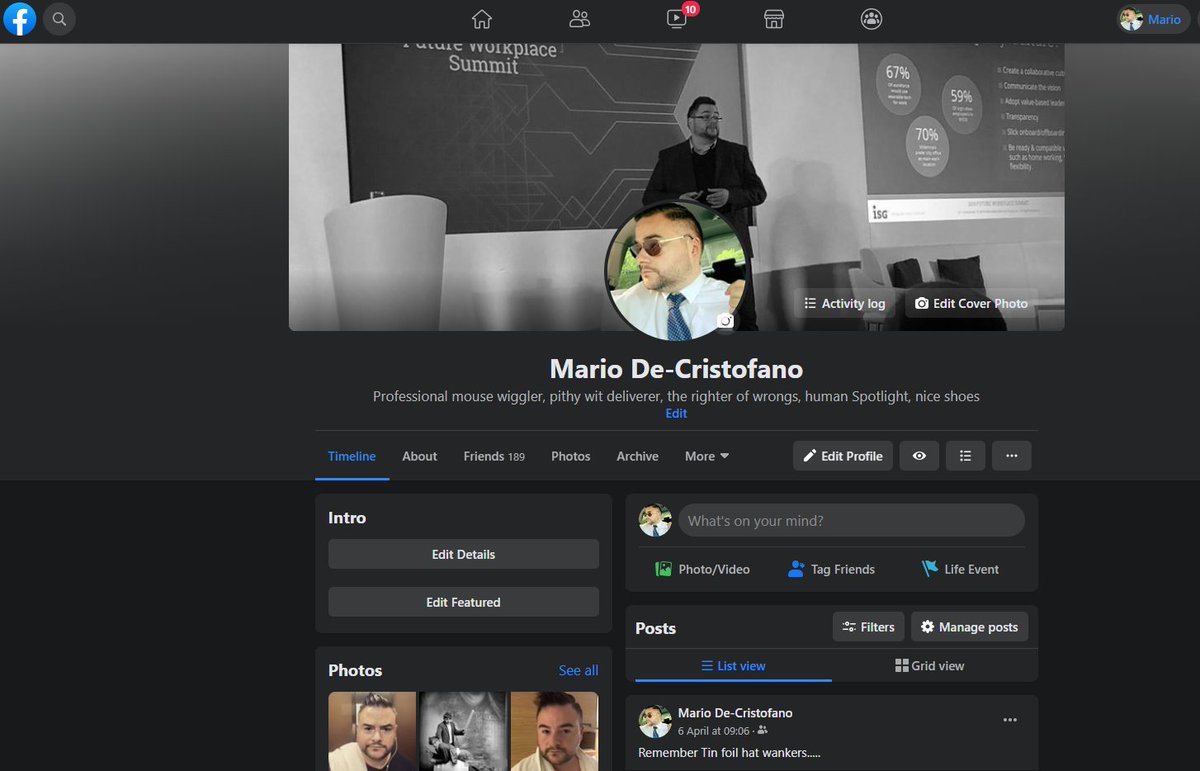 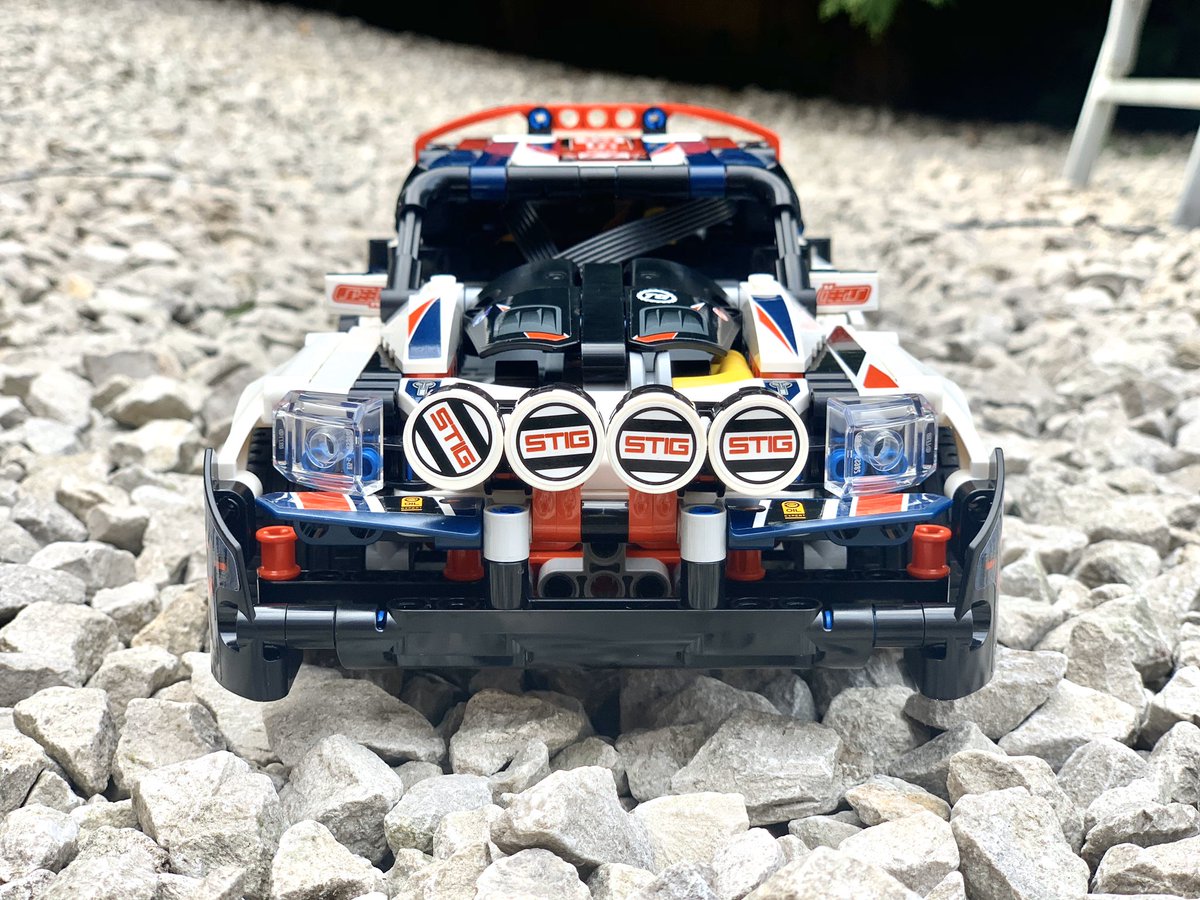