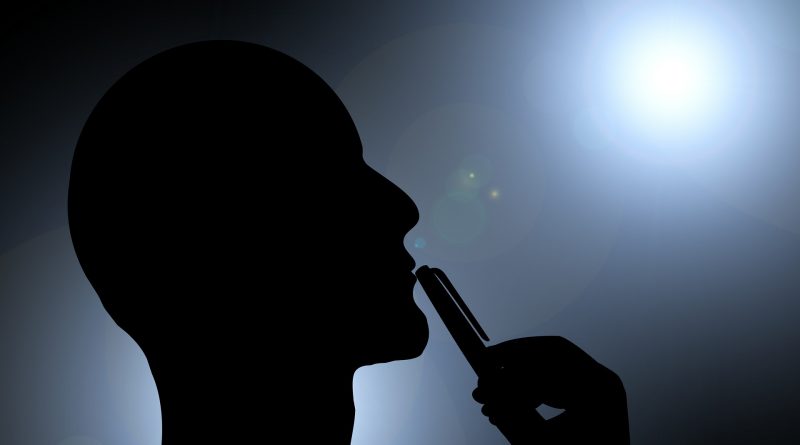 Do you get the GIST?

There’s a clever way of putting down your initial roadmap planning utilising a LEANer way of interfacing with your Agile framework – whilst at the same time being simple to implement in a way people will understand. If you’re a PM starting to become a bit LEANer, this will be a good read for you.

Developed by Itamar Gilad, a lead Product Manager at Google, it’s something I’ve been playing with and reflecting upon with some of my larger projects recently.

The system is called GIST after it’s main building blocks: Goals, Ideas, Step-projects & Tasks. Each has a somewhat different planning horizon and velocity of change, and you can use a myriad of tools to track but together they all constitute all the core planning any organisation and teams need to do.

I’ve just starting using this as a way of working for one of my clients, and it’s paying dividends already, I’ll tell you why later…

I try & not think of this as another framework, I talk about those here and frankly I think sometimes it’s a way of keeping expensive consultants in jobs! But GIST works well for me, as I consult with organisations (oh the irony of this vs my last sentence!) as I steer them into focusing on goals instead of tasks. If we concentrate on the desired outcome vs the path needed to get there, we really start to be truly agile and open up a much more flexible way of working which often, is lower risk for the client/company also!

Goals should be really clearly defined in plain English your mum would understand. Make them concise, non-vague and entirely free of any pre-defined solution.

Then we move into Ideas – these are hypothetical ways to achieve said goals above. Key word being hypothetical – there can be many options on how to achieve a given objective, so collecting them all into an idea bank, maybe as simple as a spreadsheet or a new favourite tool of mine, Monday.com. You can then prioritise these using evidence – frameworks such as Sean Ellis’s ICE is good, so there’s one to start you off!

Then shift into Step-Projects. I talk about something similar in my blog post about digital transformation & mini-projects which prove feasibility of an overall idea here – a Step project is a broken down chunk of work going from mock up – Prototype – MVP – beta – launch typically. I think this is a really important step as you can test out parts of a much bigger idea before you fully commit.

I’m currently involved in a project which has lasted over 18 months. We’ve achieved a goal, but are all sitting in the twilight not quite sure whether it’s been worth it. That’s a lot of time & money spent on a high risk way of working. By taking a large project, splitting it into smaller experiments you can test the waters and prove feasibility before you fully commit.

So as an example, if you’re building a massive new website with lots of features for your customers who have never traded with you online before, instead of building the website in full and giving them a grand reveal – to which may be a disaster you could;

Trial some features, or trial a smaller website with cut down features, or do some rigorous surveys and focus groups

So the aim of the Step projects or Pathfinder projects is to test goal-orientated ideas evaluating at each step whether they are a viable solution or a contributor to the overall goal.

Finally we move onto Tasks.

Tasks are the outline tasks to complete each step project. You can use any tool to plan these tasks from Trello, to Monday or maybe even Microsoft Project

The graphic below shows a company’s three clear goals. Think of these as your 35,000ft long term horizon view. Defined early at the start of the project or year, and maybe adjusted ever quarter (in a projects case, maybe this could be the investment case, or the overall deliverable) – it’s important to ensure these don’t become stagnant.

Ideas are then prioritised and put into the work stack of the teams involved (in this example, two clear ideas but your idea bank will have many). They can work on these ideas in parallel, with each either being successful, a WIP or failed. For each which fail, they can then move onto the next idea. – Remember, you can have many ideas from your idea bank, but this way of working can be really lean and by freeing up the team’s bandwidth by canning ideas which don’t work you can keep a decent velocity throughout your project.

I have found more recently when a client or company is wedded to a long term project, and can’t see above delivery, its often difficult to recognize when things aren’t working from a strategic level. People get so in-grown into doing what they know and never looking up, this can be a really useful agile technique I think I’ll implement more and more to help companies take those smaller iterative steps to success. 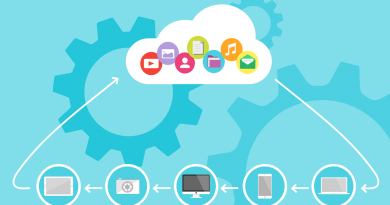 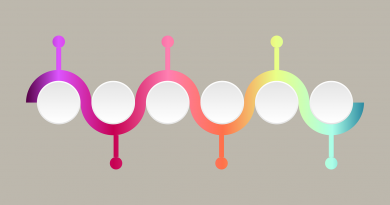 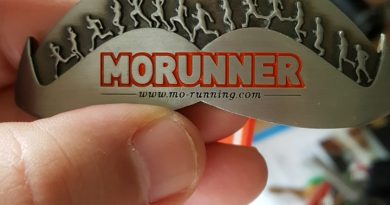