I’m going to let you in on a secret I discovered a few years ago. It was a secret which once I’d discovered it, I realised it wasn’t a secret at all, it was a truth I probably knew, just something I maybe didn’t want to accept.

There you go. How do you feel? You don’t agree? You’re wrong. Very wrong. As human beings, we look to others to proportion blame, to heap on culpability and to pass the buck. Almost all of the time most people have ZERO ABILITY to look at themselves critically (And when I mean critical, I mean REALLY CRITICAL) and make adjustments to improve themselves first. It’s too easy to blame the environment & people around them.

You don’t take accountability for yourself – that’s a fact. You have to check yourself before you wreck yourself (I love that term) I listen to people every day complain about their jobs. Their boss, their company. I work in a business facility with two or three large businesses all nearby. People commune in the local Golf Club, the Café, the Smoking Shelter, or by their cars. No matter the company, the conversation is always the same.

But I never hear people say ‘do you know what, I could of done that better’, or ‘I handled that situation wrong’ or ‘I really should of stood up and said what I think there’ or ‘I could really make a difference if I did this instead’

It’s a hard pill to swallow. Especially when you think you’re doing everything right.

I think if people focused more on ensuring they were doing the very best they can, first, before they criticized the company they worked for or life, or society, then maybe they’d be further ahead than they are. I mean I don’t care I love myself & where I am, but its these very people who claim they should be earning more money, or be more senior (whatever that means), or doing a more prestigious job. Yet, they aren’t. And it’s not their fault. Apparently.

People love Chaos and futility because it allows them to justify making shit decisions like not putting in effort, or spending time doing anything but actually stepping up.

Over the years I’ve grinded sometimes doing things well, and sometimes wading through absolute shitstorms of mistakes I’ve made. Whether that’s failing to value people, failing to understand my impact on others, being neglectful, or being lazy or doing the some of the things I’ve mentioned above. A year or so ago I was in danger of not really realising my potential, and it was at that point I realised that really, I kind of knew there were things I had to adjust in my character, my personality & my delivery, to be able to move to the next level both professionally and personally for myself & my future.

And it was hard.

I didn’t post on Social Media saying ‘this year was going to be my year’ or ‘I’m starting on Monday’. I just quietly (yes me – quiet, I know right?) started working. I tackled my health, my weight, my attitude, my lack of patience (a real tough one I struggle with today) and I increased my EQ even more. I pushed myself every day.

Then I changed. It was a slow process. Situations I’d of handled badly before I handled better, that got some of my interactions with people more positive, that in turn got results quicker – those results got noticed, then opportunities arose because of those results etc etc.

This type of shit often coming from so-called friends.

I was confused at the last one particularly. People actively going out of their way to negatively criticise me because I was choosing to do something they couldn’t or wouldn’t.

Then I learnt that some of those closest to you will always want to see you fail because if you didn’t, it spotlights their failings.

I forgot about others & focused on myself.

And I am a lot further ahead than I’ve ever been now. Experiencing less failure, and more progress. @JoshuaFluke hey buddy only just started following you and literally have been watching all your videos. You’re a g… t.co/derLdoLpUG

I try and instill in her hard work & the ability to take care of plants says a lot about someone. Patience, love, a… t.co/EabsiBRfTl

@p3rfact I watched five minutes of the twat 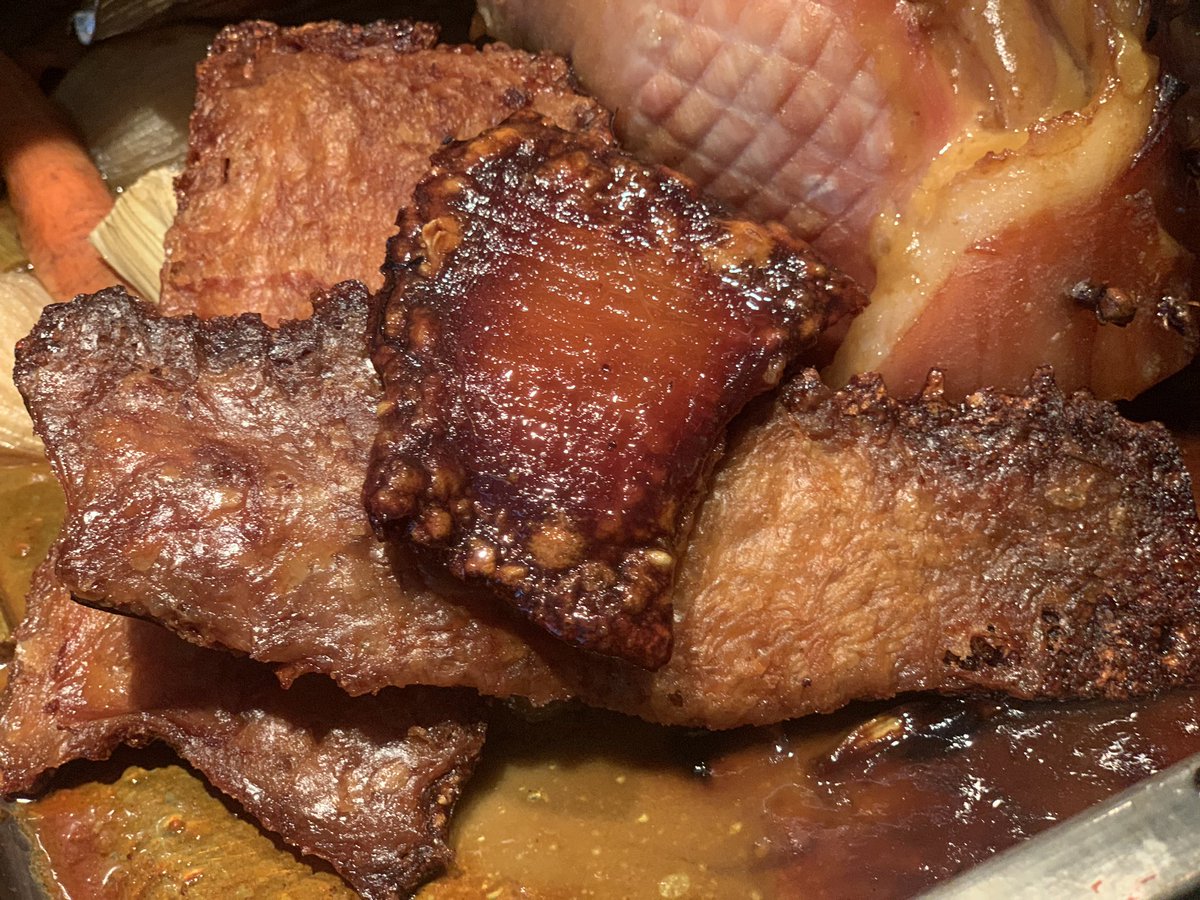 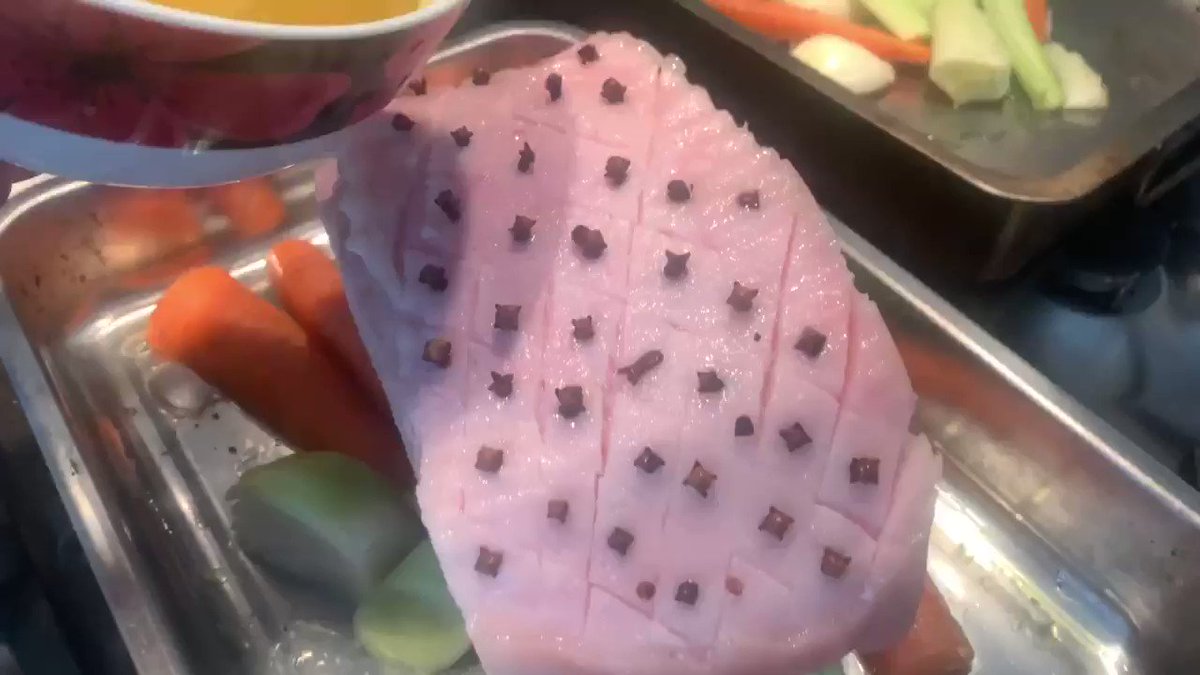 Agile – Swimming against the waterfall

Watch my recent talk from Techfast talking about how Agile is just as much about being human than anything else.