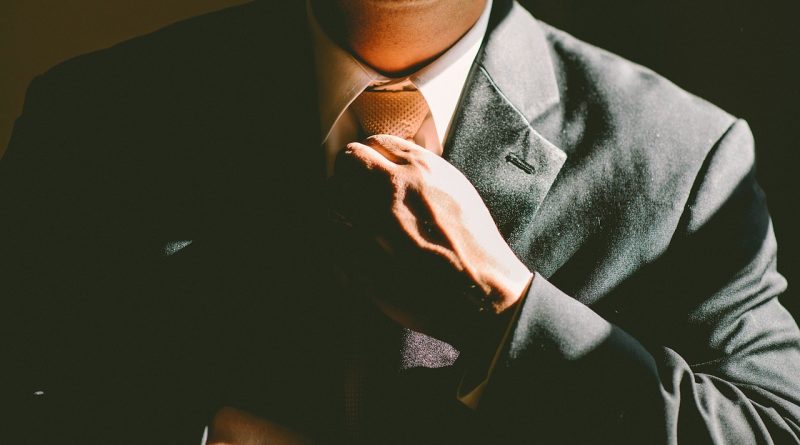 If you do a few searches on the Internet you’ll be inundated with hundreds of thousands of results around the subject of bad leadership. A topic which stirs up emotion then, and bad leadership is at the heart of a lot of this content you’re about to read.

Throughout my 20-year career thus far (that’s right, I’m perilously close to 40!) I’ve had the fortune of being amongst both very good and very bad people, when it came to leadership. I’ve even had the opportunity to lead myself! As I review and consider some of my clients past & present, and also coach various colleagues on being resilient in the face of adversity, I wanted to write a few notes down to hopefully give you, the reader, some perspective when thinking about leadership in your own business or the company you work for. I talk from my own personal experiences, and leadership positions throughout the organisations to which I have worked over the last two decades and with all the mistakes I’ve made along the way. Being resilient to bad leadership is one of my biggest weaknesses and something I struggle with today.

Leadership itself is very difficult to quantify, as it most often can’t be touched, picked up, it’s non-tangible if you will. Leadership is an emotional state, which resonates out. Leading by both example in the things one does, but having awareness of the impact one has on others. I’ve previously written about understanding the shadows you cast as a senior here, and leaders often could well do with understanding the impact they have on others before they act.

From a leader’s perspective it’s tough, everyone has an opinion and often as a leader, whether you’re a founder of a start-up or maybe following tough orders from your board, a leader can sometimes be placed in the middle of a battle and shot at often unfairly. Add shareholders into the mix and you get a breeding ground for the wrong decisions to be made often with money/profit being the focus. In many other times, leaders are often in those senior positions incorrectly and behave badly impacting others and creating more problems than they solve. Maybe they’ve been promoted, maybe they are part of a ‘not what you know, it’s who you know’ club. That’s more common than you might think. (Certainly in more old fashioned businesses) You can ‘practice’ leadership and do courses on ‘leadership’ but it’s only when you have had serious time to apply the craft of leadership, you can truly be a good one. It takes time. Everyone wants to be a ‘manager’ or a ‘leader’ often rarely understanding what it means.

How bad leadership impacts everything.

The problem with overtly and obvious bad leadership is the impact it not only has on your business, the service you’re delivering or your customers, but the deep impact it has on people. Like atoms vibrating with the bad behaviour of one, often seeping into the behaviour of the two people either side, and so on and so forth until your entire company behaves terribly. It’s this very thing which creates an unmanageable culture, and culture is such an important aspect of leadership. Knowing as a leader you are totally responsible for that culture, whether it’s a positive or a negative one is something you need to be very aware of. You can change companies overnight by changing culture. To do that, you start with the leadership.

Some truths about leadership.

Here’s something any business board, leadership team or founder needs to hear. NO ONE GIVES A FUCK ABOUT YOUR PROFIT. NO ONE. ZILCH. NADA. Not when you put THAT BEFORE PEOPLE. If you read anything by people such as Richard Branson, Bill Gates or other noteworthy successful leaders of people & giant companies, they understand that the staff & employee’s come first, the customers second, and the business third. IN THAT ORDER, ALL THE TIME. I’ll personally happily challenge any CEO or Company Director if you disagree because YOU’RE FUCKING WRONG (Tweet me at @mariodc if you’ve got the nads!)

People are the most important aspect of anything we do, its people who make the business, people who make up the customers, and people are the very heart of every single thing we do. As technology marginalises so many industries and sectors, and disrupts so many aspects of our life’s, the only thing left are people. Business is about people. It’s never about the bottom line. If you’re focusing on that instead of the people, you’re playing a dangerous short game with your business.

I often watch larger organisations fall apart, due to entirely unmanageable politics brought about by lack of alignment, lack of visible strength and consistency in the leadership of that organisation. This has an often-irreparable impact on the people who without a clear visible example on how to behave, default to the lowest common denominator. This is almost always bad behaviour. Back stabbing, political power play, outright dishonesty, lack of respect, the list goes on. When you’re putting shareholders before your employee’s, you’ll never actually serve the shareholders in the best way possible for the long term. Business is so long term, but everyone plays the short game. 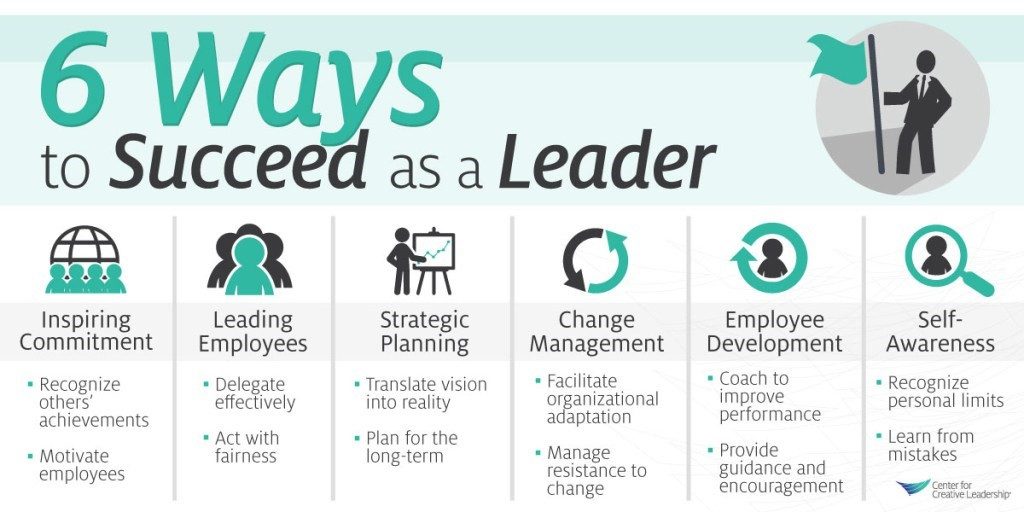 Let’s just give leaders a bit of consideration.

But here’s a look from the other way around. A bit like arseholes, thanks to the Internet, everyone has an opinion and it’s very easy to tell a CEO or leader how to behave, by throwing insight, stats or another perspective at them. However, if you’re at the top of that tree, you typically have multiple masters to serve and the workforce are often a forgotten about group. We hear horror stories of monster-companies such as Amazon and how it considers its employee’s & similarly with Apple but then I guess you could argue that do companies become this ‘successful’ without being how they are? Geoff Bezos is quite clear, the priority is customer satisfaction and delivering that through scale and pace with the lowest prices. The staff are part of that solution nothing more, nothing less. Would Amazon be Amazon without that attitude? Some organisations can be successful even with bad leadership which makes things even more confusing. Leaderonomics has a great article on this subject here so what do you do?

But what makes a bad leader? A recent study by Strategy+Business found that “51% of employees across the full spectrum of organizational performance believe initiatives tend to succeed despite, not because of, their leaders.”

I watch companies struggle at the ground level often never considering the leadership team who run the business. Its staggering how little commitment and ownership you can see at the top and this is massively impactful to the service or product being delivered. It can basically sink the business and often does.

Whether the problem in the company is internal conflict, loss of competitive edge or a terrible business model ineffective leaders carry the weight of responsibility for these problems. The company is only as good as it’s captain and recognizing this can help massively.

Here’s some key traits we’ve all witnessed, but for me, I think are really crippling in large organisations;

Anybody can be a ‘boss’ – it doesn’t immediately equate to being a leader. Keeping an eye out for these warning signs above will hopefully help you understand the kind of person you report to, and whether it’s worth leaving them.

Link to study mentioned above here 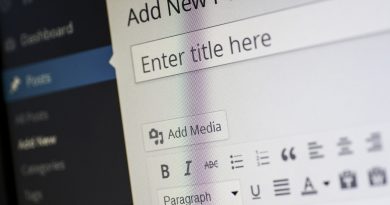 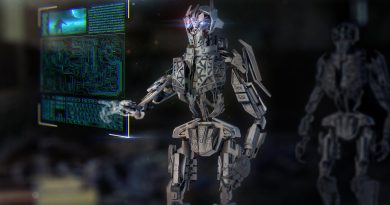 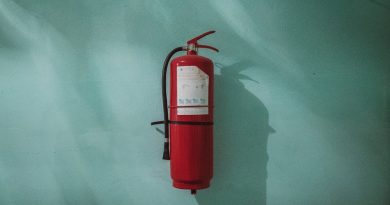