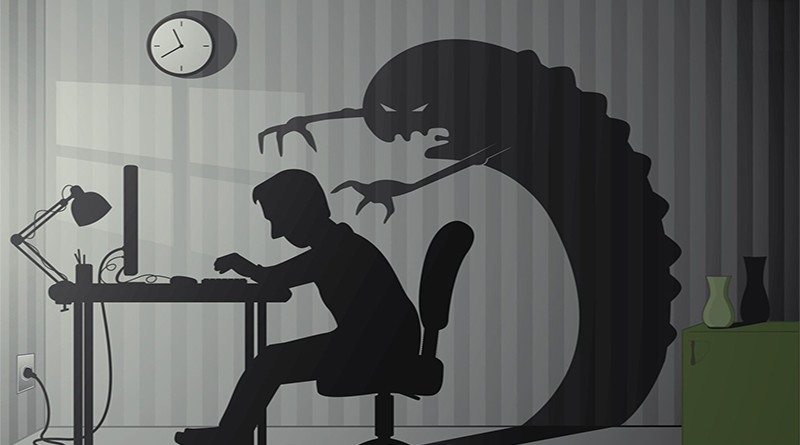 As I’ve become more and more experienced in my career, having a capability to see how I come across to others along with how I affect others with my words actions & moods has made me a much more effective manager of people and as a business leader. 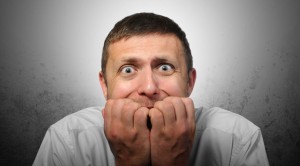 As I’m about to embark on an emotional awareness & resilience course in the next couple of months hosted by an ex-colleague & personal friend, Leigh McKay (Calm Execs/Leading Edge), I wanted to touch upon some of the subtleties I’m finding its increasingly more important to have an awareness on as a professional.

We’ve all known people, sometimes bosses, who rule by fear.  I’ve certainly experienced a fair few! The very way they get things done is under a thinly veiled iron fist. We all recognise that right? The modus operandi being quite simply if you don’t do something (no matter how unreasonable) at a time they want it, you’re a marked man! Throughout the infancy of my career, I typically admired these straight talking (on the face of it) people who seemingly got things done from those around them. I indeed wanting to aspire to these people learned & emulated to be the same way.

As a fairly large unit (that’s diplomatic for fat!) I’d probably been guilty (in the past) and unaware of not really understanding the impact my physical presence, mood or tone of how I delivered instruction impacted & affected other people. I’ve always tried to be a nice person and also quite humble, so I simply refused to believe that being angered at why something wasn’t a certain way, or a website hadn’t been delivered on time etc made people potentially feel. Be that angered, inadequate or incapable (when in actual fact they were anything from the case!) aren’t feelings you would want to propagate onto anyone never mind members of your team.

You see, what I’ve learnt is, is just because I think one way, doesn’t mean anyone who doesn’t think the same is wrong. As a self-proclaimed high performer and someone who ‘gets stuff done’ (I acknowledge my humble quote from earlier!!) I used to get very frustrated by people who didn’t share the same sensibilities and work ethics as me. I’ve learnt that people do things very differently and that doesn’t make it wrong.

In the past, I’ve had far too many people tell me I’m quite intimidating and I work hard to ensure that I bring a soft but focus approached to the way I run projects or teams. Getting the best out of people relies on them ‘wanting’ to do their best by you & for you. You’re more likely to get that through collaboration, honest open chat and sincerity. 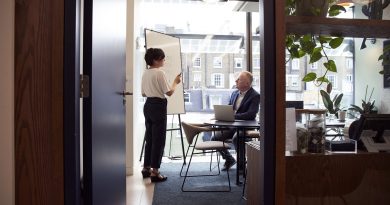 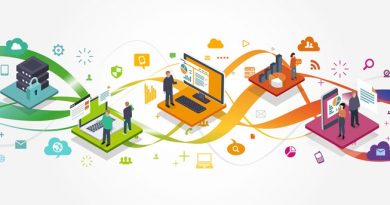 How to be a good Agile Delivery Manager 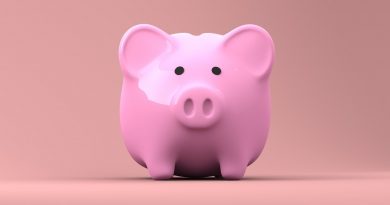 3 thoughts on “The shadows you cast”