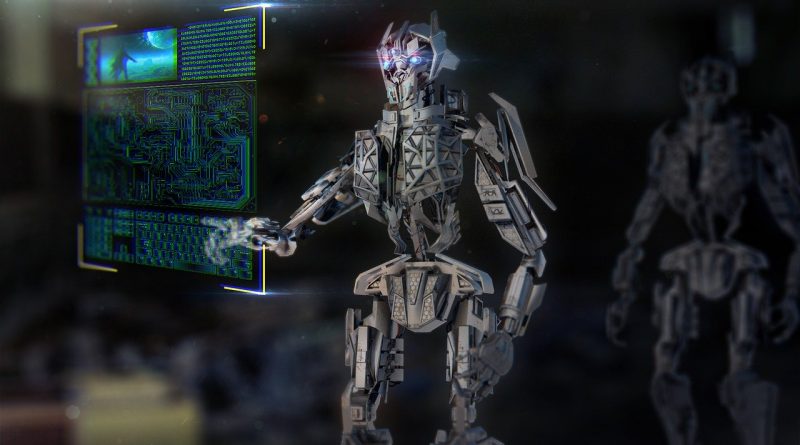 But that all changed with demonstrations from Google and other tech companies, proving that AI was viable after all. The search engine leader managed to get a piece of software to tell the difference between dogs and cats, using neural networks, a technology that had been around since the seventies. 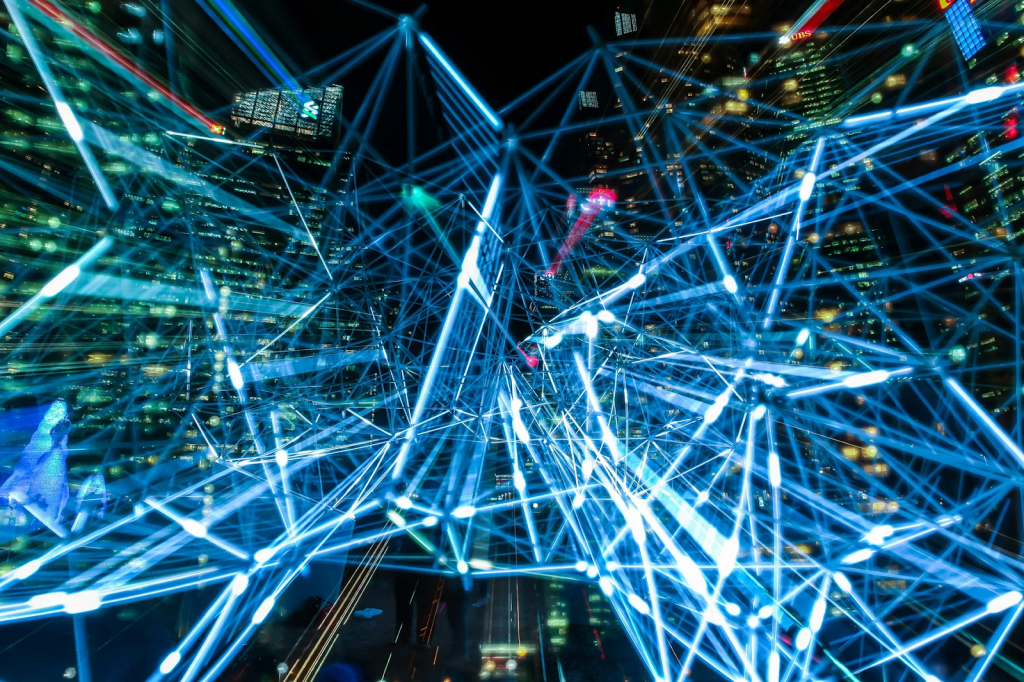 From around 2013 onwards, interest in the subject exploded, with new companies coming online, like Lexis Nexis, to serve the growing data requirements of AI-using businesses.

Progress, however, didn’t stop with image recognition. Google’s AI division, DeepMind, managed to get artificial intelligence to beat the Go world champion in 2016, something many experts and competitors thought was virtually impossible.

AI, therefore, is getting good. But when will it become awesome? That’s the question to which everyone wants to know the answer. Image recognition is cool, but we want stuff that has a bigger impact in the real world.

When It Starts Driving Robots 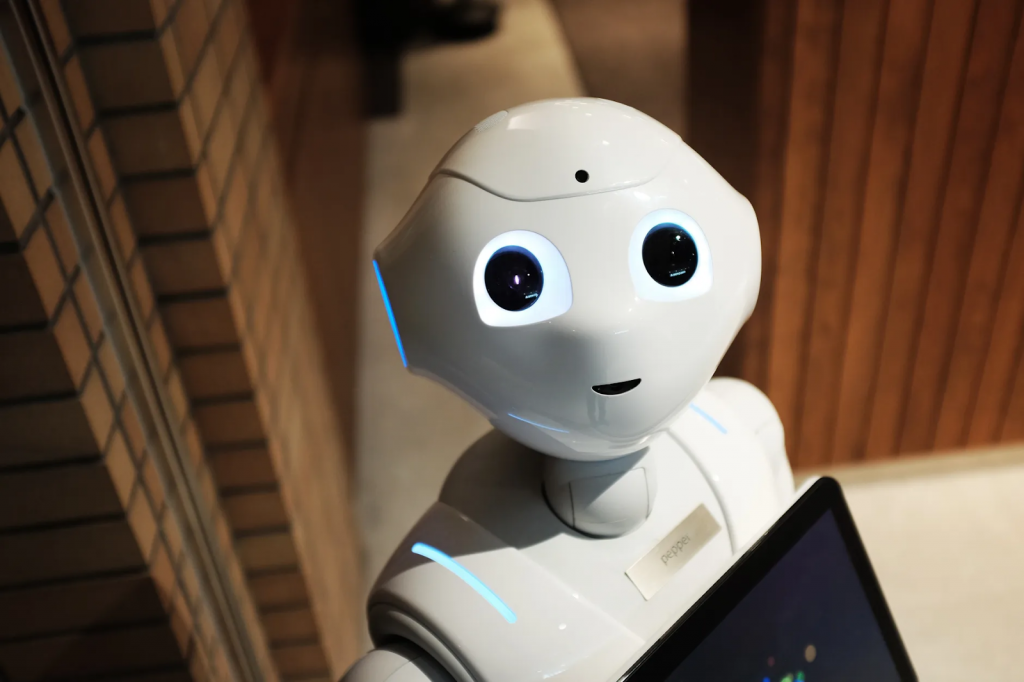 Imagine a world where you don’t need to raise and educate a new human worker to add productive capacity to your economy. Instead, you can just build a robot to do it for you. Well, bizarrely, that’s where we’re heading.

The robots of the past worked to a set program, doing whatever their designers made them do. But a new generation of machines is coming online that can make some decisions for themselves. For instance, Boston Dynamics already showed wheeled, humanoid robots packing, and unpacking boxes in a warehouse as a proof of concept. It is not hard to imagine that these systems will continue to improve, allowing them to do basic work. The same goes for shop assistants and even litter pickers. It could all be done by simple, AI-driven humanoid machine assistants.

When It Starts Driving Cars

Elon Musk recently said that Tesla’s autonomous driving solution was “functionally ready” to go in the next twelve months. In other words, he’s confident that owners of his vehicles will be able to go from one side of Los Angeles to the other, in principle, without interacting with any of the cars’ driving controls. It is a bold claim, but also one that he’s made before, suggesting that autonomy may not be far away at all.

When It Creates Music

Artificial intelligence is already creating music of sorts, but it doesn’t yet have the originality to come up with something completely new like a person can. Mostly, it samples existing tracks and then creates a mishmash of noises. Fundamentally, it doesn’t have any conscious awareness of what it’s doing.

That state of affairs, however, might not always hold true. We could see an explosion of AI-generated music in the future, which is better than what many artists can produce today. That’s a scary and enthralling prospect. 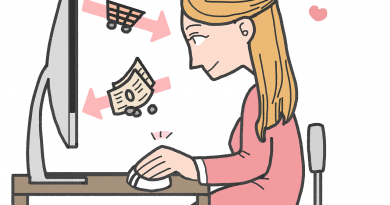 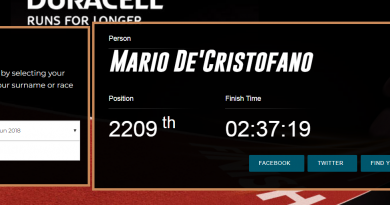 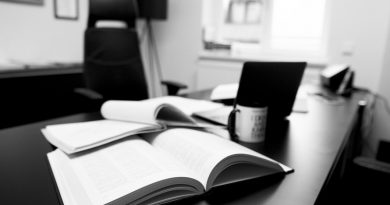 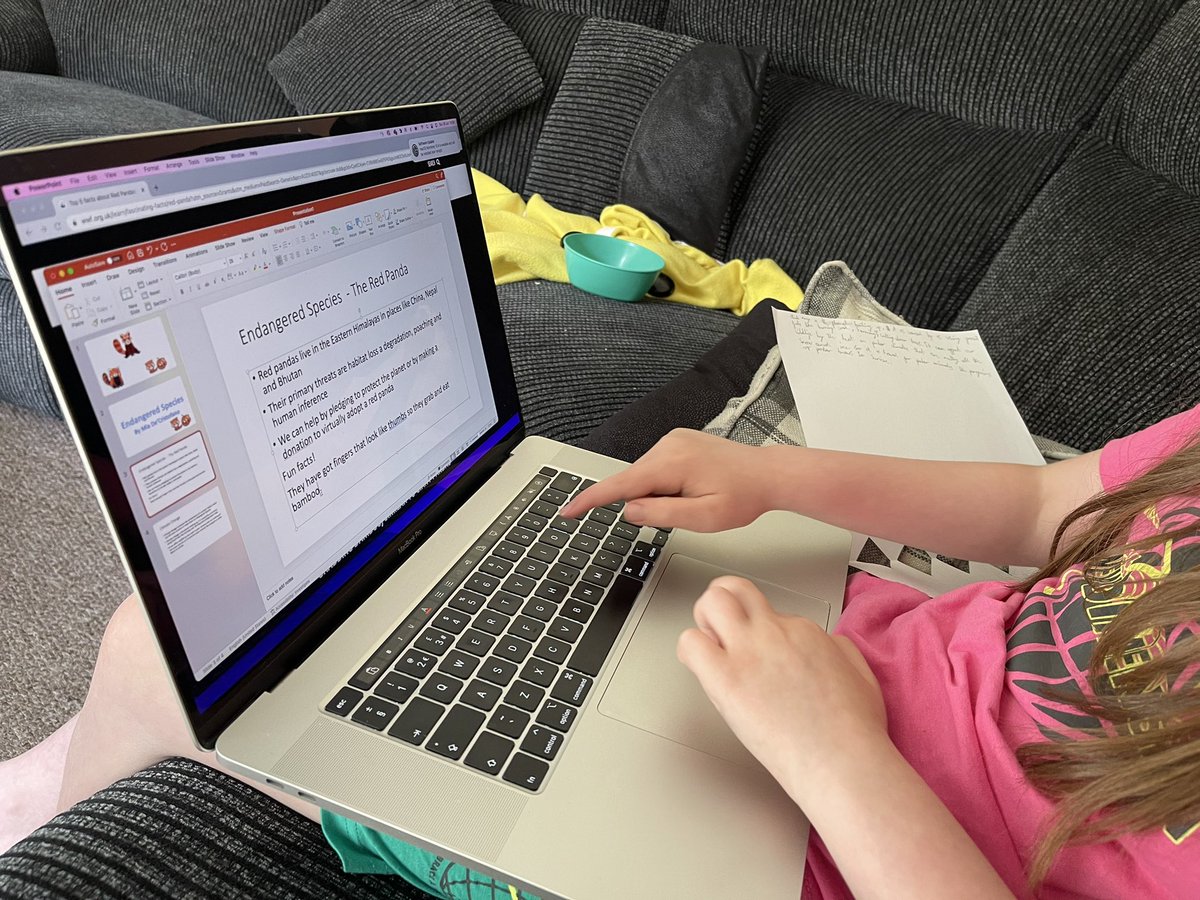 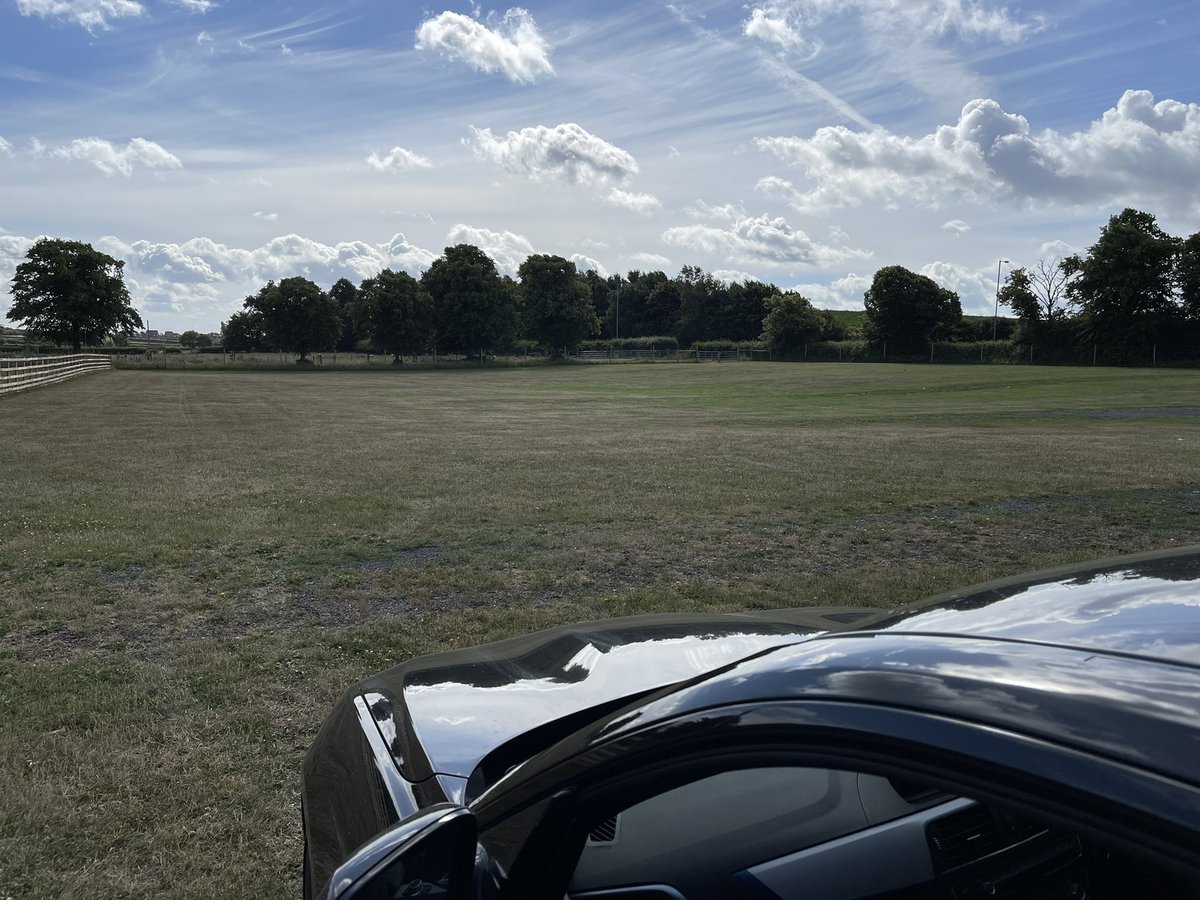 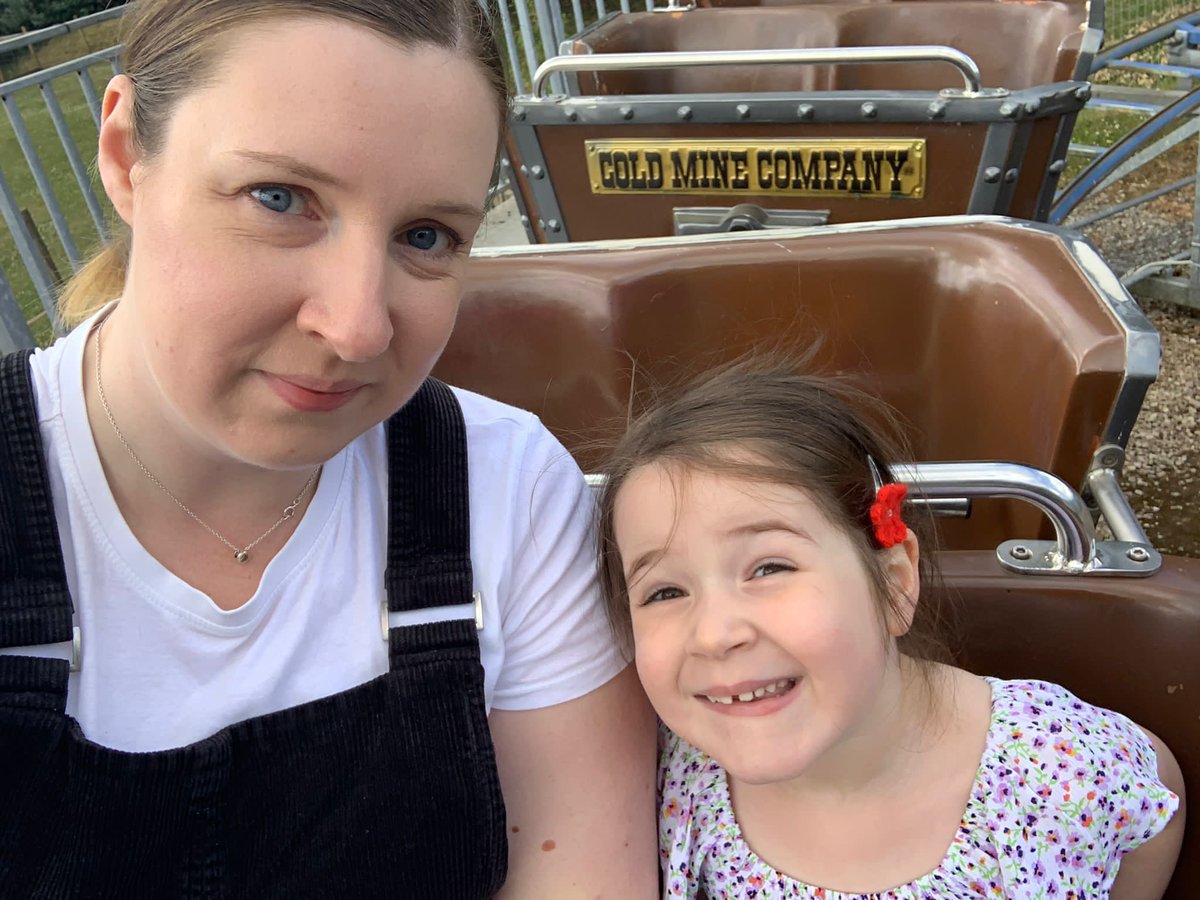