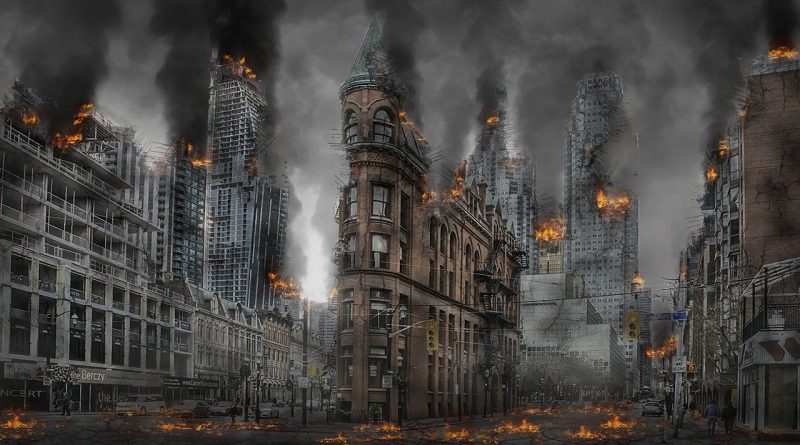 Will Tech be the saviour of the high street?

I was listening to a radio show this morning in the shower, their business bit, talking about the state of the high street and the lack of spending this Christmas. High street sales slumped in November in the weakest period for consumer spending for more than a year. The Office for National Statistics said retail sales across Britain fell by 0.6% (source: The Guardian)

I for one don’t go out and spend on the high street over Christmas (or at many times), my love-hate affair well known and documented on my personal blog here, but the high street is visibly different in my city with stores like Maplins, Bon Marche, Karen Millen and many more closing seemingly every week, – entirely different to than it was just five years ago. I think the high street itself looking a sorry state with boarded up units and roads full of abandoned businesses.

So, what does this have to do with Technology?

It occurred to me that I’ve been involved in many a ‘bricks and mortar rationalisation’ project in my time, often a thinly veiled guise to ‘revolutionise the business’ or ‘become more efficient’ and that was great…but often ultimately it was to cut costs and unfortunately, that meant head-count too! I realised listening to the guy on the radio speak of all the people losing their jobs and in fact, I’d experienced it from the other end – in the boardroom, where I’d been deep in new Target Operating Model re-design, or e-commerce implementations promising an additional sales channel but sadly often becoming the intended primary sales channel, with little thought for the people at the coal face being impacted.

RPA – Rise of the robots?

Speaking at the Future Workplace summit last year in London, I talked about the times in my early IT career when I implemented RPA or some other basic automation which occasionally decimated departments. From my perspective I thought I was doing a cracking job of making the business I was working for more efficient and I cared not of the actual physical fleshy human beings who were being impacted. Some of which lost their jobs. One client I worked for, I dealt directly with store managers and store staff who were looking at a bleak Christmas with no job because we were implementing a new piece of technology or e-commerce channel that resulted in their store not being needed. The nail in the coffin for me was walking into a Homebase (part of the Home Retail Group) last Christmas the very same year, and talking to all the staff there who had been fired but told they had to work to staff the stores until Dec 24th with no guarantee of pay. 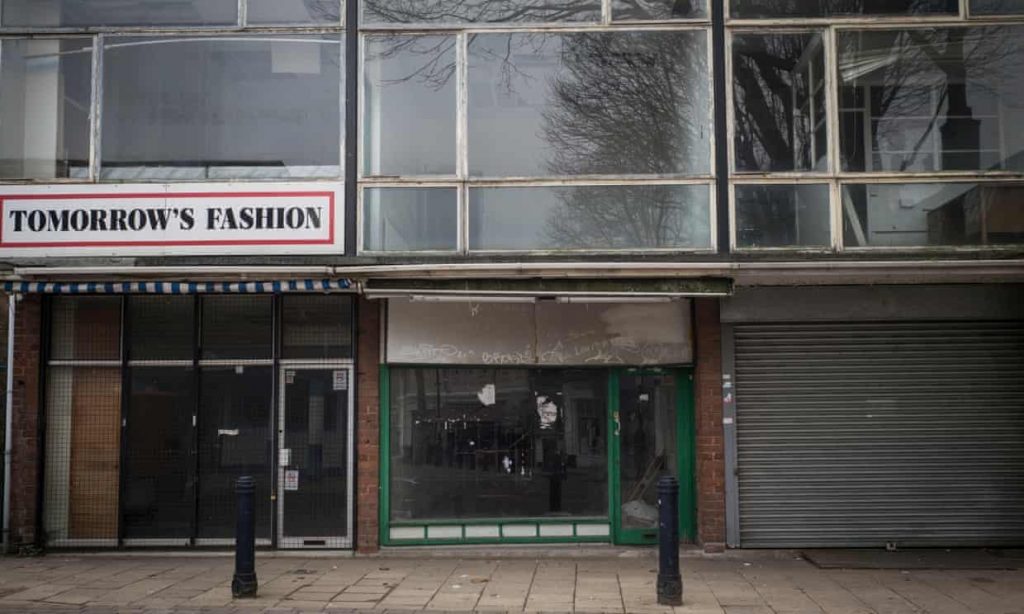 That then somewhat translates now to the hot topic of how RPA will impact the future workplace and the impact on humans and also whether organisations are actually thinking about the human element at all. A lot of technologists will tell you its just about re-skilling the workforce for the new jobs that come with RPA (and for me personally, I agree with that, but I would, it doesn’t affect me right?), but those in the trenches are still concerned the robots are coming for them and organisations rarely are budgeting for the cost of re-skilling people from what I can see. Easier to just employ someone with the right skills already right?

If organisations don’t start to appreciate they need to seriously budget for re-skilling their workforce and not just employ degree’s, we’re going to see a lot of change in business and high-street commerce over the next couple of years.

So back to the high street and companies are recognising that a strong and efficient online presence with hyper-efficient e-commerce is an ongoing priority, and now in 2020 the projects on my radar are still very similar to those last year and the year before that; – cut down on expensive bricks and mortar, and build out more digital services. I did think a couple of years ago we’d have a renaissance period in high street retail as people got sick of all the bad-points of doing it online (lack of human to human interaction, often poor automated customer service etc) but no, we are still seeing the high-street apocalypse with it being said 39% of Briton’s would ‘not care’ if all high street stores closed down. 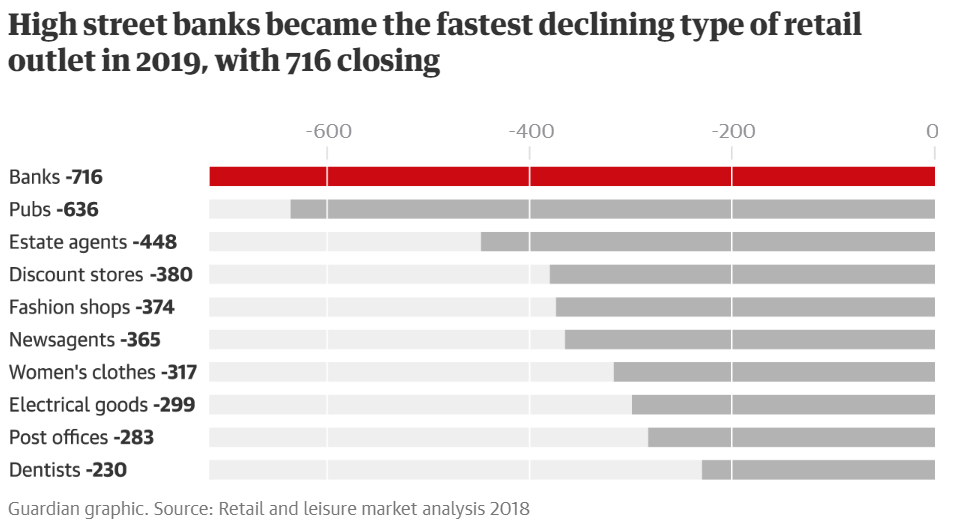 So whilst tech is said to be killing the high street could it also be its saviour? I’ve been into a few amazing concept stores by Nike, McDonalds and others. Retailers are trialling new technology across the globe with stores offering ‘concept experiences’ mixing in AR and VR into the purchasing process with stores like Ikea letting you visualise furniture in your home before you’ve bought it, and even I went into my opticians the other day (a posh one granted) and was able to 3d model my head to virtually try on glasses before I even picked a pair up. All very impressive but….

I don’t hold much hope for the high street at the minute.

For organisations with an existing bricks and mortar network even less so as I don’t know any client I’ve worked with keen on keeping or even growing their physical estate, and with bleak high streets full of Vape shops and Pawn Brokers I think it’ll only get worse. RPA implementation in the back end of organisations will have and is having tremendous impact, but those working on the front line are in for choppy waters I think. I love the march of technology being a technologist, but I fear for the impact it’s having on society and the damage to the high street as a by-product, its also something to watch. Basically, I’m not hearing clients say ‘hey Mario, we want to expand our bricks & mortar network’.

In non-retail organisations I love how RPA will change and  revolutionise businesses and it’s one of my hot-tech items for 2020 with companies like UI Path and  Blue Prism doing great work in the area but I fear how companies are not taking into account reskilling and providing support for their organisation as the workforce changes and  evolves, and the impact that will have.

What I’d like to hear about are thoughts and comments from those working in organisations, maybe you’re a consultant, maybe you’re on the front line, but I’m interested to hear whether your companies are thinking about the human element of automation, whether you think the high street really is doomed or is this perception? Are physical shops now redundant and do all we want now are small concessions of stores within stores? Has automation impacted you and do you care about the high street? Tell me about your thoughts via the comments below, and do get in touch via Twitter @mariodc 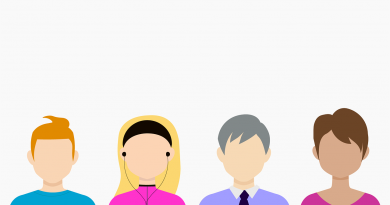 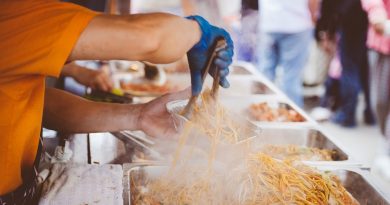 Launch Your Food Business To A Fanfare In 3 Simple Steps 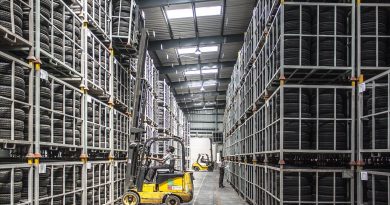